John Shulman - Executive Chairman of the Board 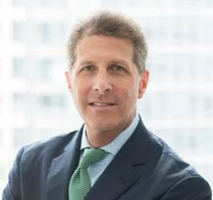 Mr. Shulman holds a B.S. degree in Finance from The McIntire School of Commerce at the University of Virginia.

Josh Silverman - Vice-Chairman of the Board 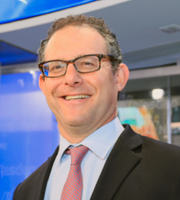 Greg Bradley - Board of Directors

Greg Bradley joined Foundation Consumer Healthcare as CEO in October of 2017. Greg has 34 years of experience in the consumer-packaged goods industry with a specific expertise in OTC Healthcare. He has a proven track record in Sales, Marketing, Supply Chain and General Management. Prior to joining Foundation CH, Greg spent much of his career with GlaxoSmithKline Consumer Healthcare (GSK) in senior management roles where he helped create several mega brands within the OTC healthcare landscape, including multiple Rx-OTC switches. In 2011, Greg founded Advantage Consumer Healthcare (ACH), a full-service company specializing in OTC switches, Healthcare product launches and improving in-market performance of existing OTC Healthcare brands.

Wayne Walker - Board of Directors 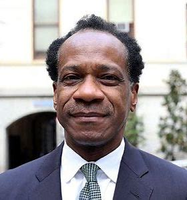 Mr. Walker founded Walker Nell Partners, Inc. (“Walker Nell”), a financial advisory firm in 2013, where he continues to serve as the managing partner. Walker Nell provides corporate governance and restructuring advisory services, fiduciary services, litigation support, and other services to client corporations and law firms. In his role at Walker Nell, he has served on a number of private company boards. He currently serves as Chairman of the Board of Trustees of National Philanthropic Trust, a public charity that holds over $6 billion of assets under management. Mr. Walker has more than 25 years of experience in corporate law and corporate restructuring, including working 15 years at the DuPont Company.

Bruce Bernstein - Board of Directors 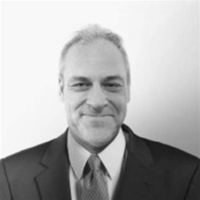 Bruce T. Bernstein has over thirty years of experience in the securities industry, primarily as a senior portfolio manager for two alternative finance funds as well as a deep understanding of the trading and structuring of arbitrage strategies. Since 2006, Mr. Bernstein has served as President of Rockmore Capital, LLC, a direct investment and lending fund. Previously, Bruce served as Co-President of Omicron Capital, LP, an investment firm based in New York. Prior to joining Omicron Capital, Mr. Bernstein was with Fortis Investments Inc. where he served as a Senior Vice President in the bank`s Global Securities Arbitrage business unit and then President in charge of the bank`s proprietary investment business in the United States. Mr. Bernstein also serves as a member of the board of directors of XpresSpa Holdings, the leading airport spa company in the world. Mr. Bernstein is also a member of the board of Summit Digital Health, a laser based blood glucose monitor distributor. Mr. Bernstein holds a B.B.A. from City University of New York (Baruch).